If you didn’t know our story, here it is:

“The Township of Carling is situated on the eastern shore of the Georgian Bay directly northwest of Parry Sound. The Township was first surveyed in 1873 with a reported land area of 52,926 acres and 2,223 acres of water area. The Township was given the name Carling after the honorable John Carling, president of the Carling Brewing and Malting Company and M.P.P for London in the 1860s.

On May 29th, 1897 Patrick McCurry, the Stependary Magistrate for the District of Parry Sound declared the “Creation of the Township of Carling.” The first Reeve was David McFarland. Alexander Alves, Frances Dillon, John Buchannon and David McFarland Jr were the first Councillors.

Now that you know more about Carling, we thought we’d share some fun “Did you know” facts about our great township. 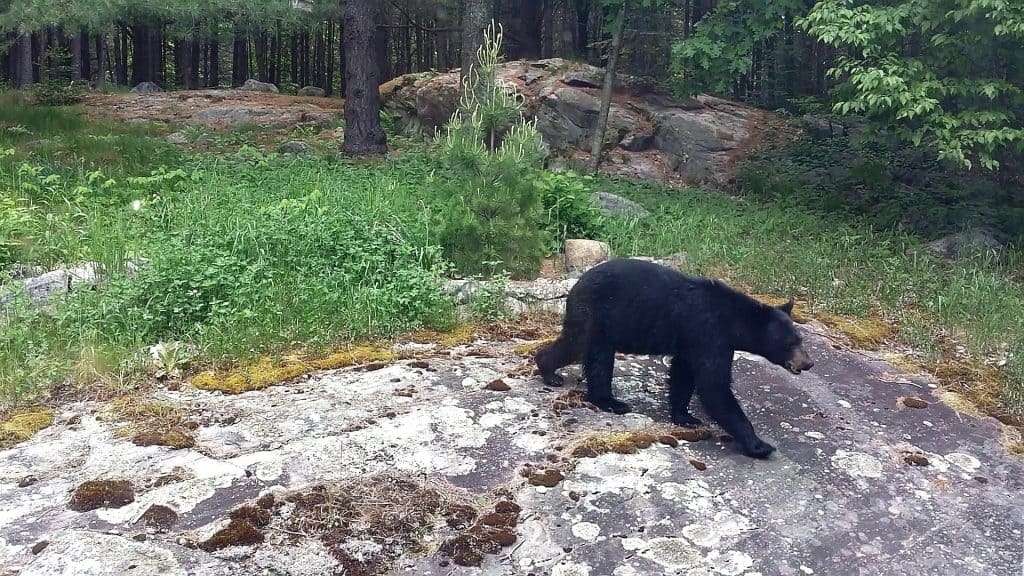 In 1997 Carling celebrated its centennial
We have had a number of TV series and movies shot in Carling
Some include the Red Green Show, the Rez, One Week, Show Me, Getaway, All Our Relations, and Muskoka: A Look Back.
See more details here
The original Township Office was located further down Highway 559, it is now a private residence
There used to be a Cheese Factory in the Township
We have five lighthouses in Carling however only Snug Harbour is owned and maintained by the Township
Previous
Next