The Township of Carling is situated on the eastern shore of Georgian Bay directly northwest of Parry Sound. The Township was first surveyed in 1873 with a reported land area of 52,926 acres and 2,223 acres of water area. The Township was given the name Carling after the Honorable John Carling, president of the Carling Brewing and Malting Company and M.P.P for London in the 1860s.

On May 29th, 1897 Patrick McCurry, the Stependary Magistrate for the District of Parry Sound declared the “Creation of the Township of Carling.” Carlings first Reeve was David McFarland.  Alexander Alves, Frances Dillon, John Buchannon, and David McFarland Jr were Carling’s first Councillors. 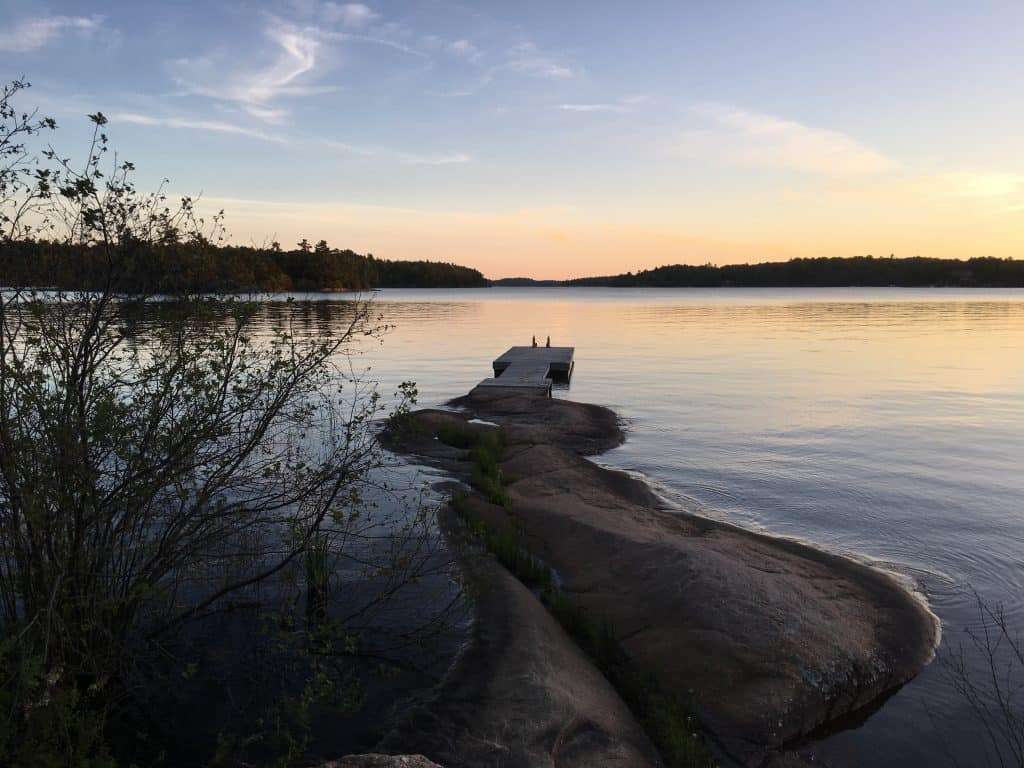